Who are Workz and what have we been doing?

Workz Industries are a leading performance Pit bike manufacturer.  We have been building bikes and delivering results since we first established the company back in 2004. Our goal back then was to be the best at what we do. We have won numerous world titles and Championships. Raced in countries all over the world. We set the bar and the rest followed........

While Workz Industries has been around since 2004 we have been very busy with other projects and manufactures. Designing new parts and bikes. We decided that in 2010 we would cease production of our hugely successful range of bikes. 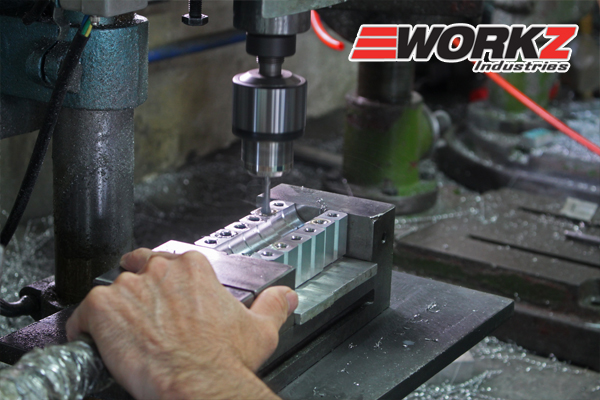 Why did Workz stop producing bikes?

Well, back in the day the exchange rate was far better. Subsequently we could offer a lot of Pit Bike for the money, to be honest our bikes were World class (and still are).  Winning various World Championships and international Championships in Europe. Some of the best names in the industry rode with Workz. We were certainly a force to be reckoned with and gave the likes of BBR in the USA a run for their money!  Almost overnight there was a huge influx of cheap Chinese bikes being produced and Workz refused to lower its standards. We didn't want to just be another cheap and nasty bike manufacture, so we decide to bow out gracefully and stop producing bikes.   We gradually sold less units and lost 70% of market share in Pit Bike manufacturing. Customers wanted cheap nasty pit bikes and that's not what Workz are about. They wanted a backyard basher that was disposable. Despite the fact that you cannot compare our bikes to a cheap,dangerous knock off.  Workz race bikes were finished. Not because the bikes we no good, just purely not enough revenue to inject back into the company to produce new R&D for race frames and components. It was a very sad day for a lot of people...........

What have Workz been doing since?

We have been keeping a hand in with designing new parts for various companies and manufacturing.  Workz was never gone, just hidden away laying dormant waiting for the right time to light up again!  Mini bike racing has done a full U-turn in the last few years.  It's now back on track and we know there is a market for top quality bikes!  Now is the right time for Workz to make its mark once again in the racing scene. Come and ride with Workz you won't regret it! 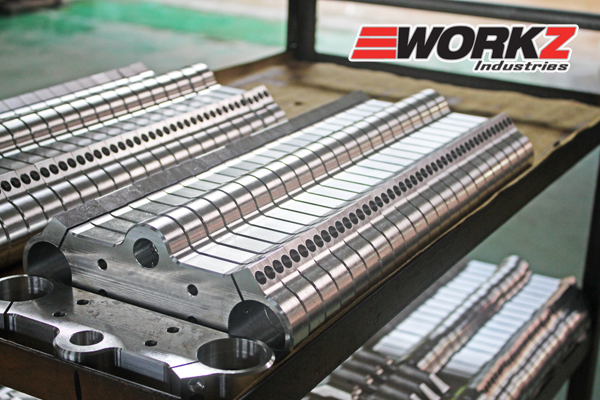 Why are Workz bikes more expensive than other companies?

Ok, so lets sit back and take a look at what you get for your money. Workz bikes are built to last, simple.  Other cheaper brands on market are what we class as 'disposable pit bikes'. Yes they do a job as a back yard basher, but are they ready to win races?. The question is, if you put a fantastic rider on an ok bike will they win? More than likely they will do very well. After all they can ride! If you put a fantastic rider on a fantastic bike that's the winning combination. Here at Workz we make fantastic bikes not just ok ones... 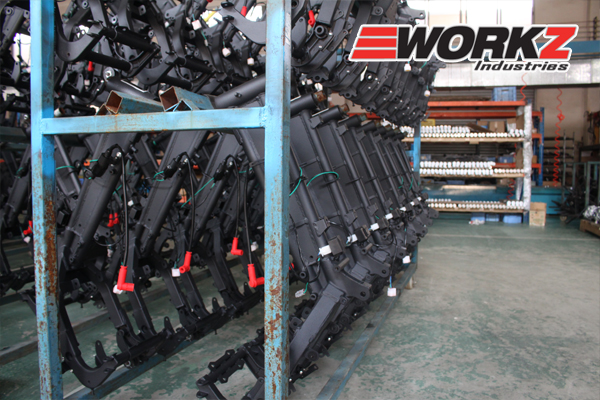 The components we use on our bikes are one of the best in the industry. Tried and tested. We are constantly developing and improving our R&D. You will not find a better specification on any pit bike for the money.

If you have any questions for Workz Industries please get in touch by using our Contact form we are here to help!